There are no images to shuffle.
Please add images to 'Inside Shuffle' from the admin system.

Mohamad Schuman is Director of Bands for the Ocean Springs School District in Ocean Springs, Mississippi.  Prior to this appointment, he was a tenured Associate Professor of Music and Associate Director of Bands at The University of Southern Mississippi.  Under his leadership, the Southern Miss Symphonic Winds served as the official university-performing ensemble at the 2013 Mississippi Bandmasters Association Convention.  During his tenure at Southern Miss, Dr. Schuman additionally taught courses in Conducting, Instrumental Methods and Administration, and graduate Wind Band Literature.  He served as Director of The Pride of Mississippi Marching Band during their acceptance and subsequent appearance in the 2010 Macy’s Thanksgiving Day Parade.  Dr. Schuman was also a member of the instructional staff for the 2010 U.S. Army All-American Marching Band.  Prior to his university position, he successfully taught in the public schools of Mississippi for more than sixteen years.

Dr. Schuman has twice been honored by the National Band Association with its Citation of Excellence and was selected as one of three national winners of the 2004 NBA International Conducting Symposium where he rehearsed and conducted the Italian Army Band in Rome.  He has been named the state and regional winner of the ASBDA-UMI Distinguished Band Director Award (1998), named Star Teacher for Stone High School (2003, 2005, 2010), named GCBDA High School Band Director of the Year (1997, 1999), and honored by the Delta chapter of Phi Beta Mu with the Mississippi Band Director of the Year Award in 2003.

Dr. Schuman holds both the Bachelor and Master of Music Education Degrees from The University of Southern Mississippi where he studied with Dr. Thomas V. Fraschillo and the Doctor of Musical Arts Degree in Conducting from the University of South Carolina where he studied with Professor James K. Copenhaver.  Dr. Schuman is a contributing writer for three editions of Teaching Music through Performance in Band (Volume 9, Volume 10, and the Middle School edition).  He enjoys numerous clinic and judging invitations and has made four lecture appearances at the Midwest Clinic in Chicago.  He is a member of various professional organizations and is an elected member of the prestigious American Bandmasters Association. 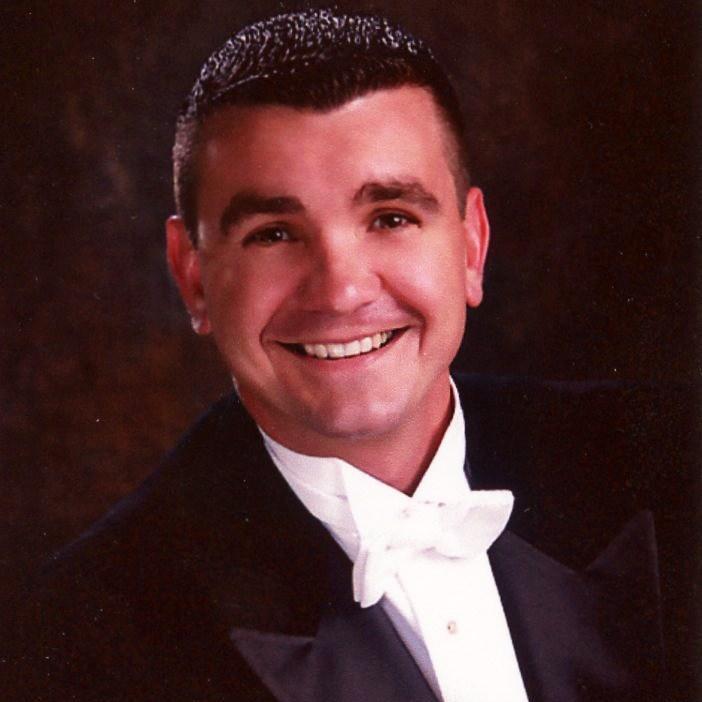